Leonardo grew up in a family where writing and books were quite at home. His father, ser Piero, was a notary, his grandfather Antonio a merchant who had traveled throughout the Mediterranean in his youth. In such a setting, in addition to business documents and official forms, there were books of memoirs and both moral and literary works, such as those composed by Leonardo’s step-brother, Lorenzo da Vinci. Leonardo’s own handwriting mimics that of all the writers in his family, the so-called “merchant’s hand”, or “mercantesca”. 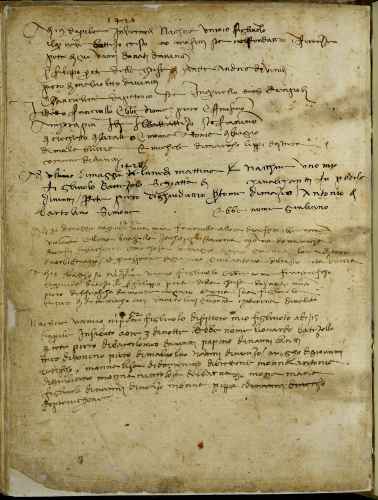 Note on the birth of Leonardo 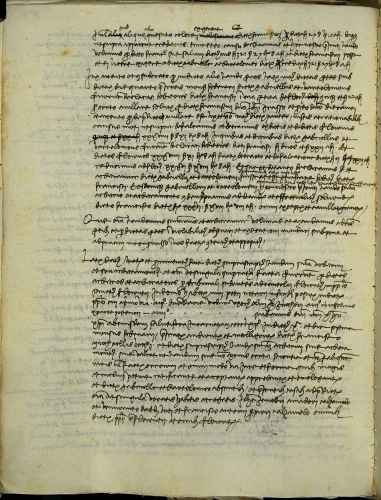 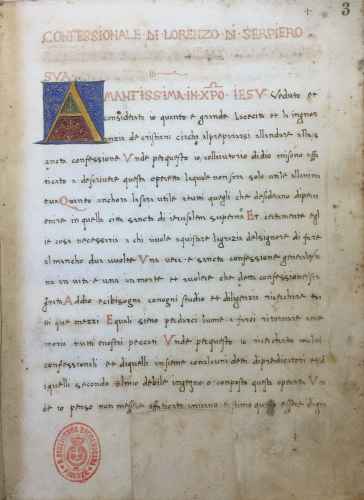 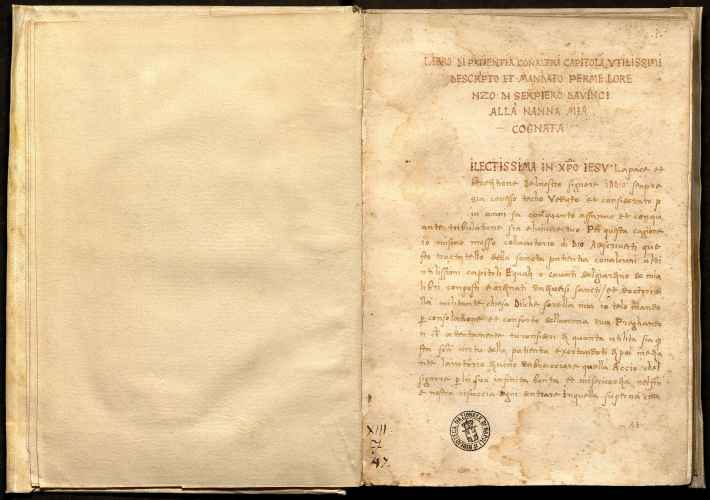