Leonardo the Reader, from the Book to the Codex

While in Milan (starting in 1482), Leonardo decided to become a writer (that is, an “altore”). He began to seek out and purchase books—in Italian rather than Latin, and almost always in printed rather than manuscript form—which would have been for sale in print shops and at booksellers in Milan. He bought literary texts (epic poetry by Luigi and Luca Pulci; short stories by Poggio Bracciolini and Masuccio Salernitano) but also a treatise on the military arts by Valturio. His first notebooks, Manuscript B and the Codex Trivulzianus, witness his intimate relations with books, containing transcriptions of texts, drawings, and lists of thousands of words. Leonardo soon began to compose both treatises and literary works (such as fables), and, although already over forty years of age, he sought to teach himself Latin, using an elementary grammar text.

Aesop’s fables are among Leonardo’s favourite works, and he owned several copies (translations into the vernacular, in prose and in verse, and also into French). Probably among those editions were some contemporary incunabula, characterized by lively illustrative apparatus. One of the most beautiful editions is that produced in Naples by Francesco del Tuppo (the same editor of the novels by Masuccio Salernitano), with splendid woodcuts. 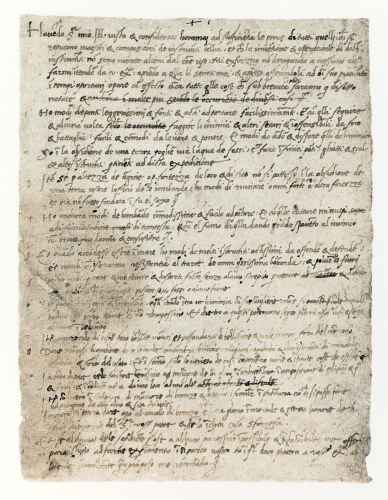 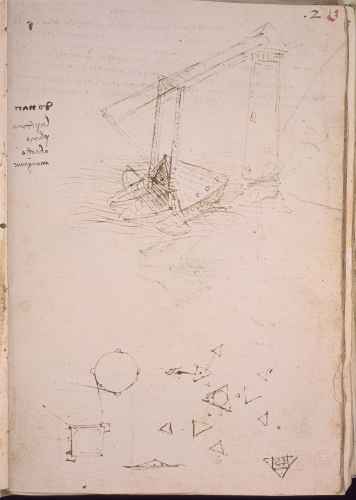 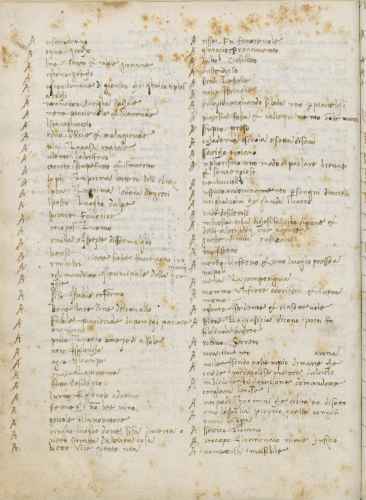 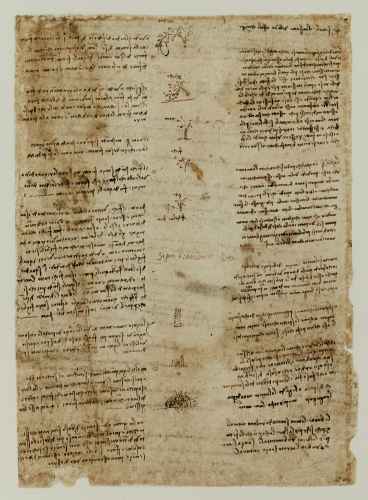 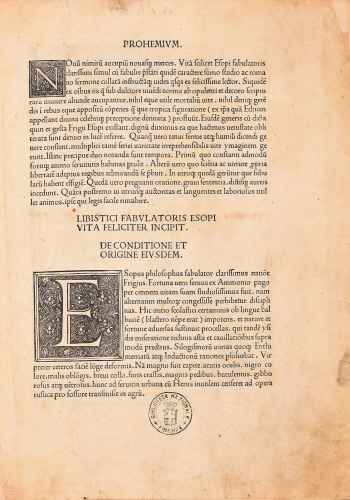 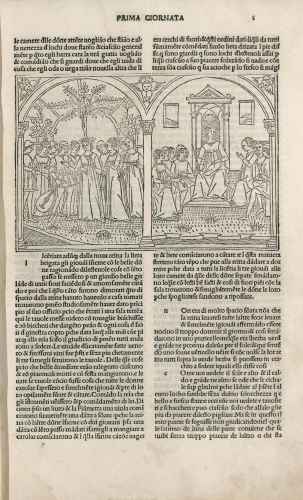 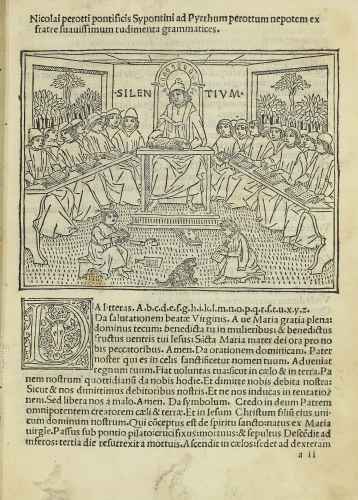