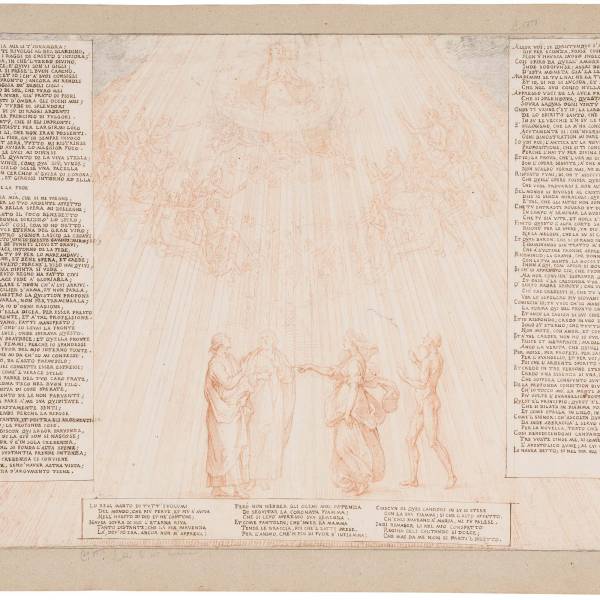 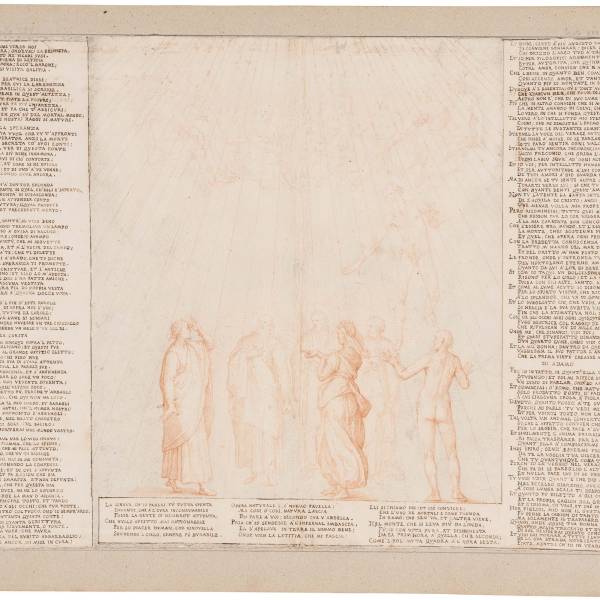 I say that the Starry Heaven may be compared to Physics because of three properties, and to Metaphysics because of three others: for it displays to us two visible objects, namely the multitude of stars and the Galaxy [...]; and it discloses one of its poles to us and keeps the other hidden; and it discloses one of its movements to us, from east to west, and keeps the other, which it makes from west to east, almost hidden from us. [...]

Because of the Galaxy this heaven has a great resemblance to Metaphysics. Hence [...] the Galaxy is nothing but a multitude of fixed stars [...] so small that we are unable to distinguish them from here below [...] except that we understand these things by their effects, and Metaphysics treats of the primal substances, which we likewise cannot understand except by their effects [...]