The Primum Mobile and Ethics 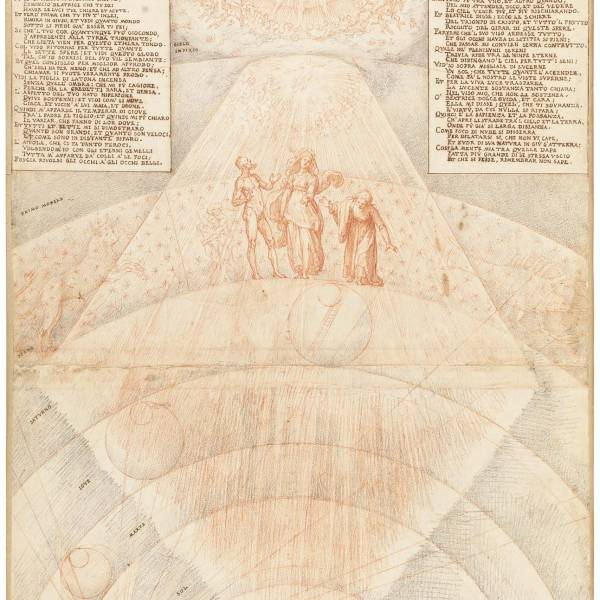 The Crystalline Heaven, which has previously been designated as the Primum Mobile, has a very clear resemblance to Moral Philosophy; for Moral Philosophy, as Thomas says in commenting on the second book of the Ethics, disposes us properly to the other sciences. [...] so with its movement the aforesaid heaven governs the daily revolution of all the others [...]

In truth there would be no generation here below, either of animal or of plant life; there would be no night or day, or week or month or year, but rather all the universe would be disordered, and the movement of the other heavens would be in vain.

Likewise if Moral Philosophy ceased to exist, the other sciences would be hidden for some time, and there would be no generation or happiness in life [...]